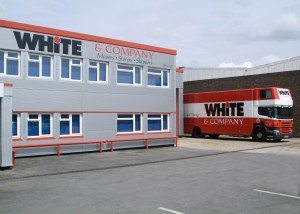 Connections are good for Sparsholt, it lies close to the A34 which heads to Newbury and the M4 into London or west to Swindon and Bristol. The M3 north east is a direct route to London or south west to Winchester, Southampton and Portsmouth. Winchester is the closest railway station and has regular services to many major towns in the area as well as directly into London a journey of 1hr 30 minutes. The closest airport is Southampton Airport 9 miles away.

Sparsholt is a small pretty village which lies to the west of Winchester. It is surrounded by the picturesque Hampshire countryside and is popular with hikers, cyclists and families. Although it is small, there is plenty to do in and around the village. There are some great pubs and restaurants. Lainston House is a stunning 17th century manor house hotel, offering luxurious accommodation and five star cuisine.

Winchester city centre close by has so much history to discover, such as its beautiful cathedral and the pedestrianised High Street is often bustling with street performers and market stalls, while some more unusual shops are tucked away on the cobbled streets near the Cathedral and along the many meandering backstreets. There are many great pubs and restaurants located here too with something to cover all tastes and budgets

There is a range of schools in the area and Sparsholt College has a very good reputation as a leader in agricultural studies.