Australia’s mining boom is far from over. Or so It would appear as the country experiences an upsurge in mining jobs.

Mining in Australia has long been a prime contributor to the Australian economy. And in turn, it provides a vast pool of jobs for both domestic and foreign workers.

Subsequent mining booms have encouraged immigration to Australia in order to meet the demand for skilled workers in this field.

Kalgoorlie in Western Australia is perhaps the most notable example. The once small dust town was completely transformed by the ‘Gold Rush’ and the emergence of the ‘super pit’, with no end in sight.

Despite this illustrious history, the commodities crash in 2015 resulted in a downturn of activity in the industry. Coal, copper and iron all dramatically lost value, forcing companies to scale back their mining operations. Fears were voiced that this could spell the end.

It would appear however that the mining industry is set to boom once again.

A spate of new activity has emerged on existing mining sites, as well as a brand new coal project in Galilee Basin, Queensland.

According to the country’s most circulated broadsheet, The Australian, a revival in the mining states of Queensland and West Australia has driven the “best jobs growth in 40 years”. 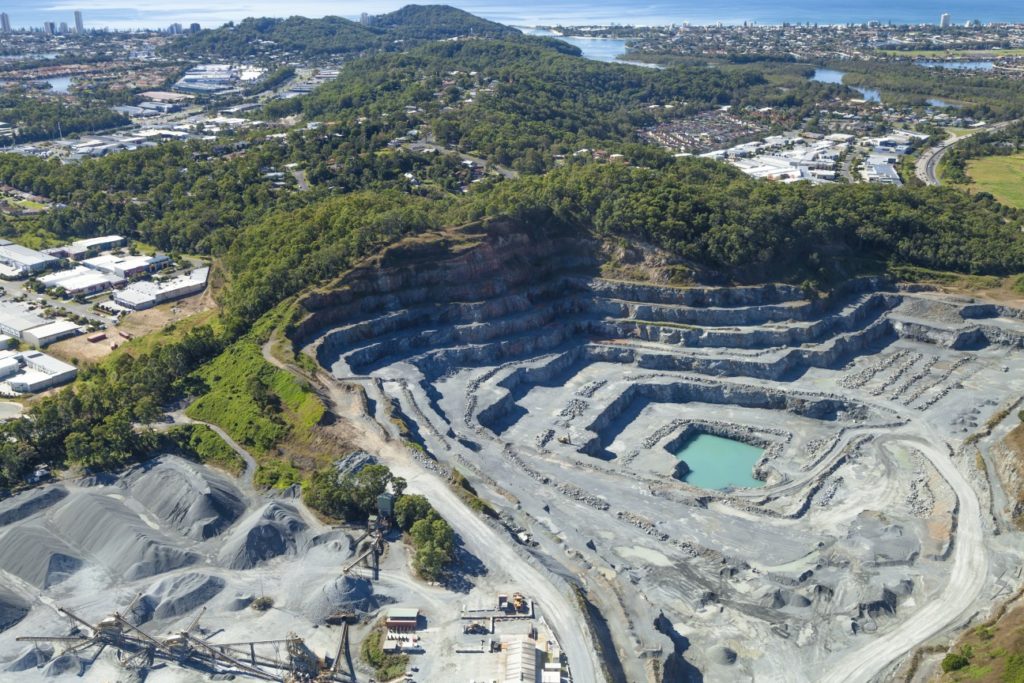 Queensland’s Galilee Basin could pave the way for thousands of new mining jobs in Australia.

The mining industry in Australia currently employs over 200,000 workers. Between 2016 and 2017, the number of vacancies increased by 38.7%, according to the DFP Mining Index.

What mining jobs are available? 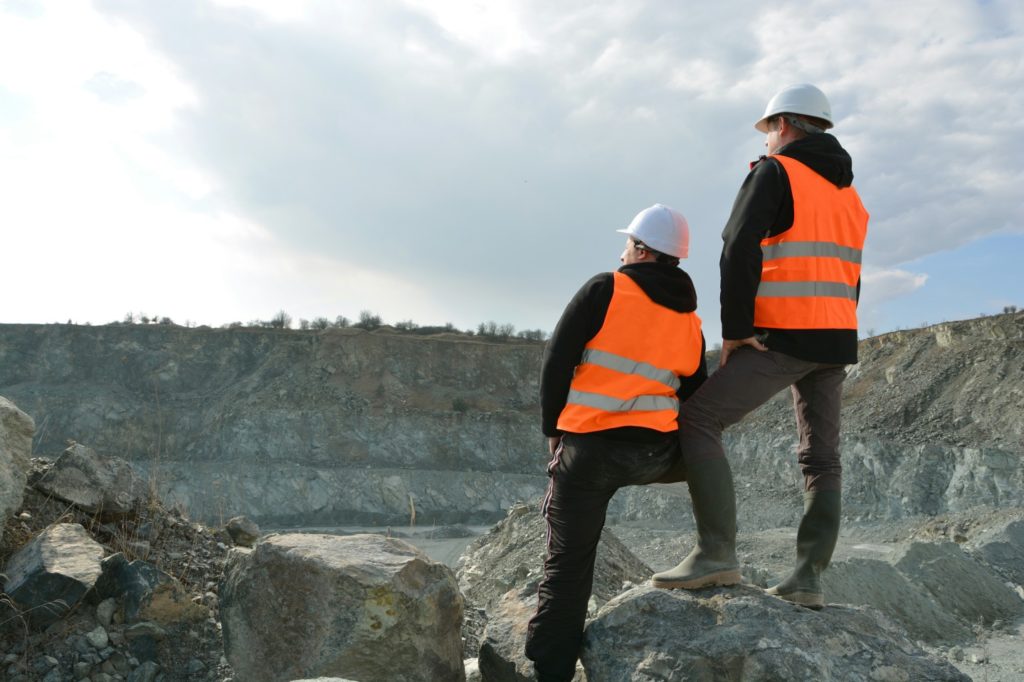 Two workers lookout into a quarry

Most mining jobs are as drillers and miners, followed shortly by machinists and truck drivers.

The most lucrative positions of geologist and chemical engineer fetch towards the higher end of the pay spectrum.

What mining job you can get will depend on your skills and experience.

You will need to have proof that you have a skill, trade or qualification in demand by that employer.

To look at the latest vacancies and to discuss your credentials consult the specialist UK to Australia recruitment agency, Live The Dream Australia.

If you need help moving to Queensland, White and Company can assist.

We offer weekly removals services to and from Queensland, Australia. This includes:

With full load services, our team will arrange the unloading and packing of your household items exclusively onto our own fleet of trucks.

If you are moving with fewer items or are staggering your move to Australia you may want to opt for a part load service.

Upon arrival at your local depot, all effects are transferred to the export warehouse to await loading into a 20ft or 40ft container.

The container is booked with the shipping line onto the first available vessel destined to the closest port of entry to your final destination.

Shipping to Australia can take anything from 8 to 12 weeks. Additional time will be needed for clearing customs at Port of Brisbane.

To get your dream move underway give us a call on the number listed above. Or use the quick quote form or chatbot to arrange a convenient time to discuss your move.